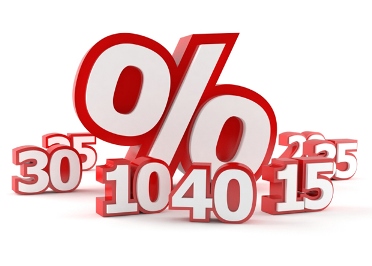 KOLKATA: Amazon India has become a battleground between Apple and Samsung. Both companies are selling smartphones at a discount only on the portal after yanking them out of brick-and-mortar stores.

Apple slashed prices of the iPhone 5c, one of its slowest-selling models, by 30% and now offers it exclusively on Amazon. Korean rival Samsung followed up with a 23% discount on its erstwhile flagship Galaxy S4 smartphone on the website.

Both Apple and Samsung are liquidating unsold inventory of the two models, according to senior trade executives. It is estimated that the two companies have sold almost 1 lakh units together on Amazon — the highest ever for these models through a single point of sales.

“It’s a strategic move by Apple and Samsung to focus on two of the fastest-growing smartphone segments where their presence has been limited,” said Tarun Pathak, a senior analyst at Counterpoint Research.

Analysts said Samsung had a negligible presence in the Rs 15,000-20,000 segment, which it fortified by selling the Galaxy S4 atRs 17,999 on Amazon. Apple reduced the price of the iPhone 5c to Rs 22,990 to fill a void after it pulled out the iPhone 4 from the market.

Pathak said the Amazon-only sales strategy for the two phone models proves that e-commerce in India has matured enough to attract two of the largest smartphone brands. “These two brands have sold substantial number of the handsets which will boost their market share too. More such online-only deals are expected this year and we expect e-commerce contribution to overall smartphone sales in India to touch 30% this year from 15% in 2014,” said Pathak.

An e-mail sent to Samsung did not elicit any response till the time of going to press. An Amazon India spokesperson confirmed that sales of both Apple and Samsung devices had been exceptionally good. Apple spokesman Adam Howorth refused to comment, citing the company’s policy of not discussing business relations and country sales.

A senior trade partner of Samsung said the decision to focus on Amazon as the sales channel for Galaxy S4 was taken by the company to prepare for its latest flagship models, Galaxy S6 and S6 Edge, which were launched on March 23.

As per latest estimates, Samsung leads the Indian smartphone market although its share is under pressure from Micromax.