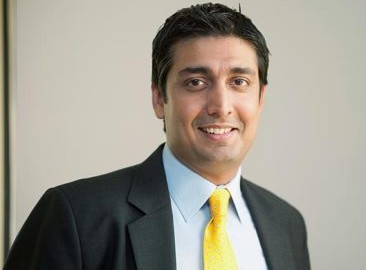 BENGALURU: Rishad Premji, the eldest son of Wipro’s billionaire chairman Azim Premji, could assume the vice-chairman’s position in the coming months, sources close to the company said. Rishad, currently the chief strategy officer of the $7.3-billion IT company, is expected to join the board when executive director and CFO Suresh Senapaty retires from the company in March.

This clearly indicates that Rishad is being steered to represent the interests of the Premji family — which owns 75% of the company — on the board and that the company will stick to its current practice of having a professional CEO to run the company.

Rishad, 37, has an MBA from Harvard Business School and was a consultant with Bain before he joined his father’s company in 2007 as business head for special projects in the banking & finance vertical. He is said to have championed Wipro’s entry into mortgage solutions with the acquisition of Gallagher Financial Systems in 2008. He spearheaded the integration of Citi Technology Services after Wipro acquired Citibank’s captive and later became the head of investor relations in Wipro Corporate. He then went on to occupy his current position.

Wipro said, “Wipro has a board of directors, with a majority of them being independent. The board has various sub-committees, one of them being the nomination and governance committee consisting of independent directors. Matters relating to any change in board members, including new appointments, are subject matters dealt with by such committee before it is deliberated by the board for a final decision (subject to shareholders’ approval).”