This forum would be covering major government departments like MEITY, DOT, NITI AAYOG, TRAI, DIPP etc and private sectors who caters to Smart Cities and Electronics. Around 150 delegates would be attending the forum from PAN India.

“With investment friendly policies of the Government of India, India has emerged as a major power in the technological space whether its related to AI, IoT, R&D or manufacturing for the technological giants of the world. With government programmes like Make In India, Invest India and Startup India bringing in the foreign investment, electronic multinationals setting manufacturing plants in India and having the 3rd largest Startup ecosystem in the world – the electronics, electronic components, systems & applications market of India is expected to reach USD 400 billion in 2020. It is very important for the industry players and startups from the technology space to come on common platforms like SmartTech Manufacturing and Electronics India Congress 2019 – Invest in India and discuss how the sector can support the government and nurture Indian talent. “ says Mr. Anku Jain Managing Director, MediaTek India.

About Konnect Worldwide
Konnect Worldwide Business Media is India’s leading live business media and events company that engages people and enriches businesses worldwide. We at Konnect provide the industry across the world with Telecom & Information Technology platforms that bring together buyers and sellers from around the world, through a portfolio of content led conferences & seminars and exhibitions, webinars, corporate events & briefings and powerful coaching & training programs. Our conferences are major industry gatherings focusing on strategy, innovation, technology & customers and our trade exhibitions are marketplaces for global business.

NEW DELHI: Chinese handset maker Vivo Friday expanded its V series with the launch of the V17Pro in India, and priced it at Rs 29,990 for the 8+128GB variant.

The smartphone will be available for purchase on Amazon, Flipkart, Vivo India’s e-store and physical outlets across the country starting from September 27.

Nipun Marya, Director Brand Strategy, Vivo India said that the dual pop-up front camera will enable customers to capture selfies even in low-light without any loss in details.

Vivo has also rolled out a number of offers for the purchase, both online and offline; 10% cashback with HDFC and ICICI credit and debit card and assured buyback of half the value for Vodafone Idea customers among others. 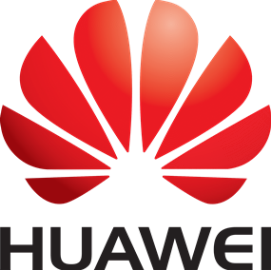 For enterprises, cloud migration is not the sole goal and an equal emphasis needs to be paid on how cloud computing adapts to their business transformation. Huawei’s ‘One Cloud, One Lake, One Platform’ architecture is equipped to enable complete cloud infrastructure revamp, thereby helping enterprise move towards the age of digitalization. The newly released ’Huawei FusionCloud 6.3 Solution’ provides high-performance cloud service capabilities using tech stacks and innovation enabled by software-hardware synergy. In addition, it adapts to cloud-based requirements of enterprise applications, solving real-world problems and making the first intuitive steps of progress. 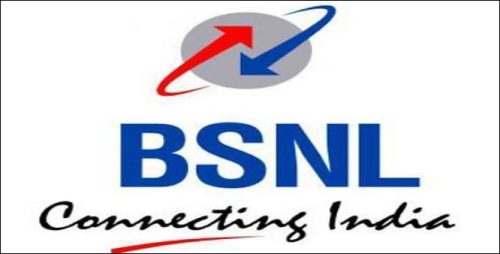 HYDERABAD: The state-owned telecom firm BSNL expects to start 5G services in the country together with its global launch, a senior official said today.

KOLKATA: Telecom major Airtel today said it has carried out trials of pre-5G ‘Massive MIMO’ and will soon rollout the technology in some key areas of the metropolis.

NEW DELHI: Finnish company HMD Global that makes Nokia smartphones has refreshed its line-up to gain some momentum in the competitive mid-price segment in India. 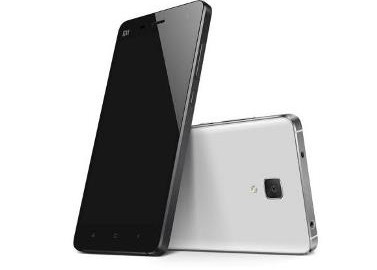 While the smartphone market in India saw a healthy shipment of 30 million units in the first quarter of 2018, Xiaomi maintained its lead with 30.3 percent market share, with Samsung at second place with 25.1 percent share, the International Data Corporation (IDC) said on Monday.

WASHINGTON: The fast-emerging field of Artificial Intelligence, which has suddenly caught the attention of the IT industry and the governments across the world, is facing a large skills shortage, a top Microsoft official has said.

The Artificial Intelligence (AI) is also facing the challenge of appropriate use of data, group programme manager of Microsoft Learning Matt Winkler told .

That’s why it’s so exciting to be trying to bring these technologies to more developers because it’s going to bring more people into the mix, he said.

Winkler said the second challenge is really around data.

“How do you get the data in the right shape? How do you prepare the data? Because all of the AI in the world is based on data, and so what makes it interesting is the data that you have, the data that your business has, that what you understand about your customers. So how do you most effectively use that data to go and produce models,” he said.

Then within kind of any individual product project, one of the key challenges is the same thing that the industry has seen with software, which is, if one tries and do too much, the project gets much harder.

“And so we’ll often times see failed projects, which are the result of trying to create just the most amazing thing having done nothing,” he said.

At the recently concluded developers conference – Build 2018 – Microsoft’s CEO Satya Nadella talked about how to make AI accessible for everyone.

“Our guidance to a lot of customers to pick a domain and pick a used case where you have a high, high-quality data and that it is really well understood. Start there, get some wins with that and then start expanding the use cases so far,” Winkler said.

Microsoft is partnering with multiple players in both the private and governmental sectors to use AI for public good.

“Absolutely, AI is being used for public good. For instance, it is being used in school districts in order to predict drop-out rates in India.

“We see a ton of healthcare applications: patient re-admission rates is very very popular one. We have seen medical image analysis. We are doing some really interesting work doing diabetes prediction through scans of retinas,” Winkler said.

Microsoft is working with the Snow Leopard Trust, a non-profit organisation dedicated to the preservation of the snow leopard and parts of Nepal and India to analyse in real time the presence of snow leopards.

“So it’s fundamentally changed the way they do their research,” he said, adding that the Microsoft is working with three-four other conservation agencies doing similar things.

“For a lot of the customers, what AI is enabling is not just an incremental… but It’s something they fundamentally couldn’t do before. So it really does introduce a step change for the things that they want to do in their business,” Winkler added. 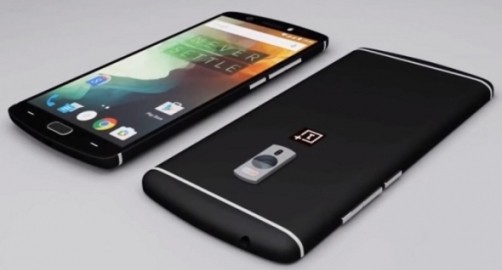 OnePlus said that it will launch its next flagship smartphone OnePlus 6 on May 17 in India.