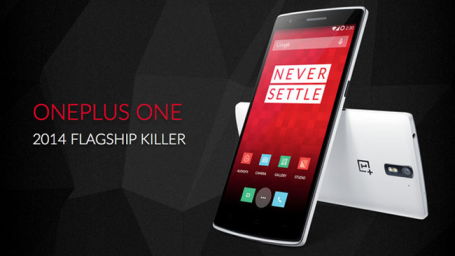 NEW DELHI: Chinese device maker OnePlus has been restrained by the Delhi high court from marketing and selling of handsets bearing the Cyanogen mark.

The court, after hearing the plea of Micromax Informatcs, though allowed the Chinese company to clear its stocks through an interim order.

In the case 3761/2014 between the Micromax Informatics and Shanzhen Oneplus Technology, lawyers for the former argued that they have entered into “exclusive rights” with the US software developing company Cyanogen, and alleged that OnePlus has breached its rights.

OnePlus was launched on December 2, exclusively on e-Commerce marketplace Amazon.com.

It, however said that they had entered into a pact with Cyanogen in February and that the latter terminated the agreement just a couple of weeks ago.

Micromax is all set to launch YU Cyanogen phone in India on 18 December.

OnePlus could not be reached for comments.