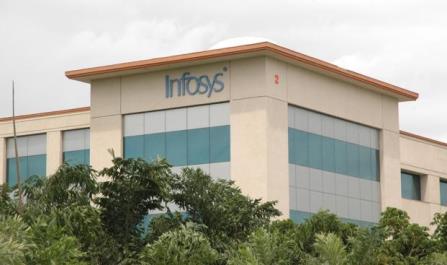 BENGALURU: Infosys has adopted a new metric to evaluate the success of its innovation-related initiatives, kick-starting measures under chief executive Vishal Sikka’s plan to make the country’s second-largest software exporter the next generation services company by embracing disruptive technologies, including automation and artificial intelligence.

The Bengaluru-based company, which announced its results for the quarter to December last Friday, became the first software exporter in India to introduce ‘revenue per FTE (fulltime equivalent)’. This metric measures revenue generated by the employees working on a project unlike the traditional method of tracking revenue per employee, which takes into account all employees, including engineers who are on a bench or undergoing training.

Experts said the switch will prove useful as software exporters move away from pure labour arbitrage value propositions and focus on bringing in innovation. “We believe this is an important metric in tracking the success of our innovationrelated initiatives in renewing our existing services and branching into newer areas,” said an Infosys spokeswoman.

Sikka, who took charge on August 1, 2014, from SD Shibulal as Infosys’ first non-founder CEO, has outlined his vision under which the company will “renew” existing service lines while building capabilities in new areas such as cloud computing, analytics and social media. Some experts find it surprising that none of the domestic software exporters adopted this metric until now although most of them, including Wipro and TCS, are going in for a lot of automation and artificial intelligence in maintaining back-end IT work for clients.

“It is surprising in general for such a large company as Infosys not to be tracking this,” said Ray Wang, principal analyst and founder, Constellation Research. “Revenue per FTE is especially useful because it tells you how much high value and margin activity a company is delivering.”

Revenue per FTE is a relative measure of how much automation a company deploys, for it increases revenues as a company automates a process and does away with the human hours required to do a repetitive work. Hence, this metric also underlines Sikka’s strategy of delivering “more with less” for the company’s over 900 customers.