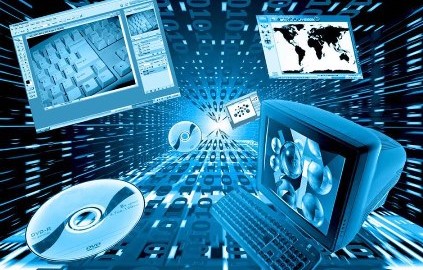 NEW DELHI: As the government promotes its Make in India initiative, telecom equipment companies including Sweden’s Ericsson, Finnish Nokia Networks and China’s Huawei have already made the country a manufacturing and export base even as some plan to expand their existing operations.

The equipment makers say that despite a decline in production over the past few years due to a slowdown in the telecom industry, operations and investments can be scaled up, given the renewed growth potential as telcos improve data coverage and the government’s pro-business sentiment.

“The positive customer response that we are getting in the Indian market, strong manufacturing competence that exists and the potential for exports from India are factors that have encouraged us,” said Chris Houghton, head of India operations at Ericsson, which will invest $15 million to set up its second manufacturing unit for telecom core products in Pune. The plant will also export to Southeast Asia, the Middle East and Sub-Saharan Africa.

India’s telecom equipment industry has seen production fall after service providers scaled back operations or exited the country following the top court’s annulment of 122 permits held by nine companies in 2012. Local production, including mobile phones, dropped to Rs 29,500 crore in 2012-13 from Rs 53,275 crore in 2010-11, according to government estimates. This may decline toRs 28,000 crore in 2013-14.

“We have the demand but we don’t have enough suppliers in India,” said Nokia Networks’ head of India manufacturing operations Satendra Singh. “If we need to make ‘Make in India’ a success, we need to address the issue of lack of component supply chain.”

The government should provide tax sops and include research and development under the ambit of local manufacturing, specifically in the telecom sector, a Huawei spokesperson said, adding that growth was possible through technology advancements emanating from R&D.