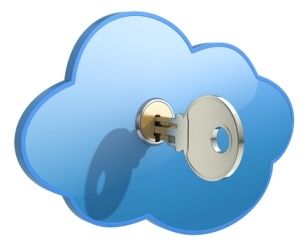 BENGALURU: Multi-city accelerator GSF has partnered with the corporate venture arm of networking gear maker Cisco to accelerate startups that focus on cloud and internet-of-things (IoT). IoT represents a connected world where all devices talk to one another.

“India is now going through a mobile wave. We believe IoT will be the next wave. Along with Cisco Investments, we will help companies get access to global customers,” said GSF founder Rajesh Sawhney, who-se accelerator has funded 33 companies since its inception in 2012.

The accelerator will look at both hardware and software platforms. During the 16-week period starting in March, the five selected startups will spend a month in Silicon Valley as well. GSF said it will provide $45,000 (about 28 lakh) in funding to each of the selected startups for an 8% stake. “Cisco’s deep engineering presence in India along with global engineering teams will play a key role in mentoring entrepreneurs in internet-of-things and cloud technologies,” said Amit Phadnis, president of engineering and Cisco India site leader.

GSF said it will further invest in the portfolio companies along with Cisco after the programme.

“Our collaboration with GSF adds a key pillar to our investment activities under the India Innovation Fund,” said Alok Bardiya, director of corporate development at Cisco.

This is two-year-old GSF’s third new vertical in its accelerator format. Over the past few months, it has rolled out verticals focused on mobile and digital media space.