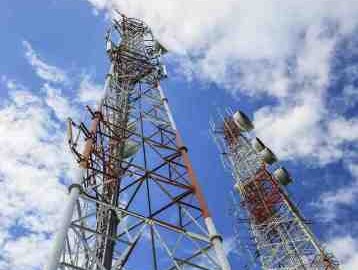 The number of operators offering 4G mobile services rose by 36 per cent to 360 globally in 2014 and nearly half of these used spectrum in 1800 MHz band to provide the super-fast services, says a report, reported PTI.
The report by Global Mobile Suppliers Association has said about 44 per cent of these operators used spectrum in 1800 MHz band for rolling out 4G services.

Interestingly, In India, at present, the spectrum in 1800 MHz band is primarily used for 2G mobile services. Also, the frequencies in the band are available at lower prices than the spectrum in 2300 MHz which is largely used by Indian telcos to roll out the fourth-generation services.

The eco-system from 4G services is gradually developing.

The growth in 4G network deployment will bring down cost of mobile devices for consumers as well as cost of equipment used by telecom operators for building networks.

Due to late development of 4G network equipment and consumer devices, Indian telecom operators, which hold 4G spectrum in 2300 MHz band, have been seeking more time to roll out super-fast mobile services.

Airtel and Aircel have launched 4G services in this band at select places while another player Reliance Jio, which pan-India 4G spectrum, is yet to launch services.

The developing technology has now made it possible to offer high speed 4G services in bands other than 2300 Mhz.

In India, state-run BSNL was allocated spectrum in 2600 MHz across 20 services area. The company surrendered its 2600 MHz band spectrum across 14 service areas but retained it in six service areas.

TeliaSonera was the first operator to launch 4G network in Norway and Sweden on December 14, 2009.

The report said that 611 operators are investing in 4G networks across 174 countries.