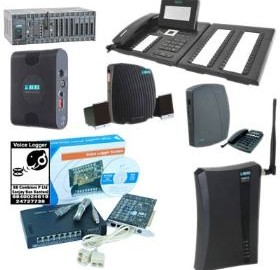 The minister said smartphone market in India is likely to be around 200 million units by 2020 with an average annual rate of growth around 26 per cent. Sharing details, Prasad said smartphone market in the country in 2012 was 20 million units, which grew to 32 million units in 2013 and is estimated to be 70 million units in 2014. The minister said government has taken various initiatives which will have a direct bearing on the promotion of mobile manufacturing in the country. The government has imposed education cess on imported electronic products to provide parity between domestically produced goods and imported goods. Government has approved setting up of two semiconductor wafer fabrication manufacturing facilities which would create necessary ecosystem for design and manufacturing of telecom equipments.

Under the electronics hardware technology park scheme, approved units are allowed duty free import of goods required by them for carrying on export activities, CST reimbursement and excise duty exemption on procurement of indigenously available goods, as per the foreign trade policy.